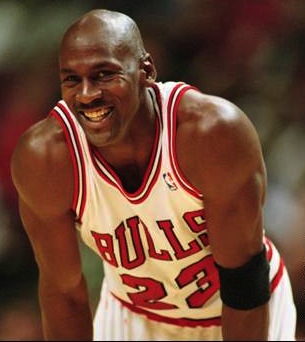 Michael Jordan was probably one of the best to have ever played basketball.

In a National Basketball Association (NBA) career between 1985 and 2003, “His Airness” scored over 32,000 points, won six NBA Championships, five NBA Most Valuable Player and ten Scoring Titles (awarded to the player with the highest points per game average in a given season) and appeared in 14 NBA All-Star games.

While he may have a God-given gift, he would not have reached all his achievements unless he put in a lot of hard work.

Are you struggling to reach your health and fitness goals?

Remember…failure gives you strength…pain is your motivation. So are you going to make any more excuses?