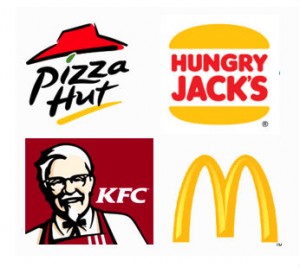 An recent study has found kids who eat fast food three or more times a week are likely to have more severe allergic reactions, such as asthma, eczema and hay fever (rhinitis). Hywel Williams, professor of dermato-epidemiology at the University of Nottingham in England, and his colleagues collected data on over 319,000 individuals aged 13 or 14 from over 50 countries, as well as from over 180,000 children from 31 countries between the ages of 6 and 7.

Professor Williams said, “The study adds to a growing body of evidence of the possible harms of fast foods. Whether the evidence we have found is strong enough to recommend a reduction of fast food intake for those with allergies is a matter of debate.”

Teenagers who ate three or more fast food meals a week was associated with a 39% increased risk of severe asthma. In the younger age group this figure was 27%, as well higher risk of rhinitis and eczema. However, three or more weekly servings of fruit reduced the severity of symptoms – 11% among the teens and 14% among the children.

The report was published in the 14 January 2013 online issue of Thorax (an International Journal of Respiratory Medicine).